The Zum MMDVM board for the Arduino Due served GB7EB well for several years, it was replaced in 2020 by an STM32 which itself will be replaced by a Motorola DR3000 DMR Repeater.  We now use the Zum MMDVM v1.0 as a spare.

After decommissioning the Zum we did some experimenting.  It soon became clear that information regarding the version one board was very hard to find, especially an early version one like we have.

Some tests and an oscilloscope later we worked out the connections, they are as follows.

We hope this helps! 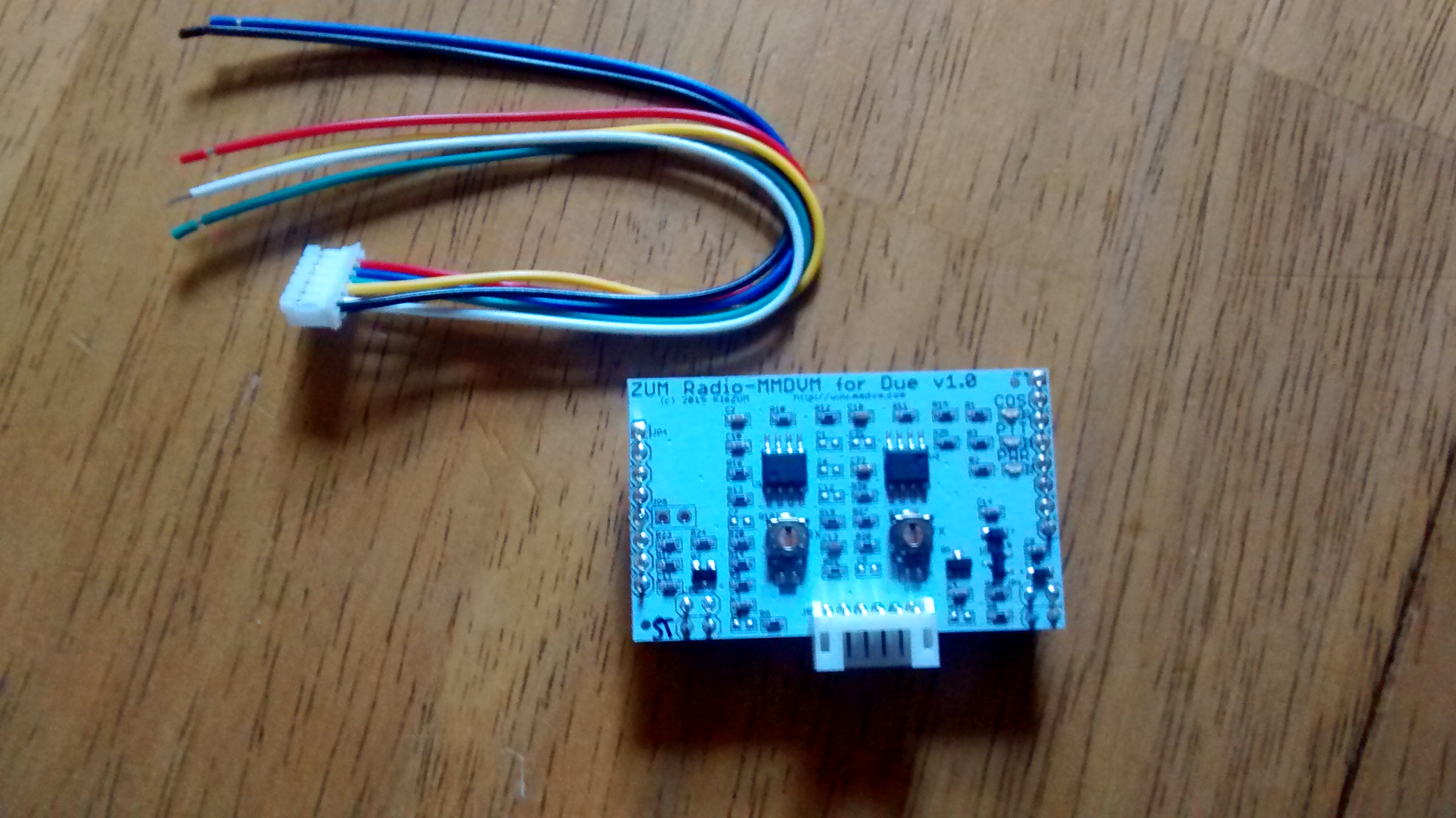